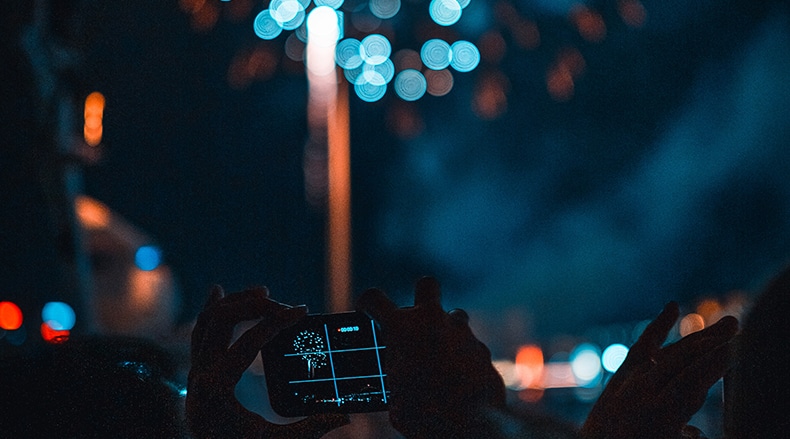 Now that Giving Tuesday is behind us, it’s time to focus on year-end giving. In this post, we’ll share year-end giving statistics on how donors give in December and why it’s important that you prepare to make the most of the last few days of the year.

With Giving Tuesday getting so much attention, it’s understandable that many fundraising professionals believe they can ease back on making fundraising appeals after it’s over. Unfortunately, that perception can lead to missing out on critical giving days that could significantly increase the revenue you bring in this year.

When thinking about the end-of-year giving season, we recommend thinking about Giving Tuesday as kicking off the giving season. This will let you prioritize your team’s tasks, focus your strategy on where your efforts will be needed most, and understand why your donors are giving to your organization at different times.

While you’re thinking about these next few weeks and how critical they are to your fundraising success, we recommend checking out our free ebook: Ending 2020 Well: Setting Your Nonprofit Up For Virtual Fundraising Success.

When we looked at the donations processed through Kindful donation and peer-to-peer pages in 2019, the most significant giving days of the year were December 30 and December 31. And yes, both of those days were bigger than Giving Tuesday!

Comparison of Year-End Giving Days in 2019

We recommend taking a look at your data from the last few years to see if these two days were the biggest giving days for your organization. If so, that’ll reinforce how important these days are when it comes to fundraising.

We don’t want to turn you off of Giving Tuesday—we just want to emphasize that these last two days of the year are significant. Our year-end giving data shows that December 30 brings in just as much (if not a little more) online donations as Giving Tuesday. As for December 31, this day generated nearly 2.4 times as much revenue as Giving Tuesday for Kindful customers. For more clarity about these two days, check out this chart of total giving by day from mid-November through the end of the year.

So, what does it mean that December 31 was the biggest giving day of the year? As you probably know, the last day to make a tax-deductible donation for that calendar year is December 31. That means donors feel urgency around getting their end of year donations in before January 1.

Because they’re looking to give, you can make it easier on them by asking them to make a donation; in fact, you should incentivize them to donate that last week of the year.

When focusing on your year-end appeal, ask yourself how you can make an even bigger impact and create an even more compelling reason for donors to give. Can you set up a matching gift so that their gift will go even further? Can you create a mini campaign that will help them visualize what they’re supporting when they give?

Look for major donors, and attract others by asking for smaller donations.

Based on last year’s data and the results from this year’s Giving Tuesday, we’re expecting to see $3.2 million processed through Kindful donation pages on December 30, and $6.4 million on December 31. That means there is opportunity here for you to take advantage of the tax deadline and your supporters’ generosity.

You can take advantage of that opportunity by attracting more donors. But first, you need to figure out how they’re giving on those dates.

How donors give at the end of the year

So while Giving Tuesday is great for bringing in smaller gifts, those last few days of the year are when you want to find out if your biggest donors and potential major donors are ready to make a larger gift to your organization. This is a great time to use your nonprofit CRM to find donors that have given large gifts in the past, but haven’t yet given this year. Or, if you have access to Wealth Insights data, creating a list of major donors and giving them a call could make for big gains on these last two days.

But a focus on big gifts doesn’t mean you should forget about donors giving smaller amounts! One of the most important things you can do is provide your donors with lots of opportunities to give and a variety of options when it comes to making their gifts. Don’t just ask for $5 or $500; craft various giving levels so donors can see what works best for them. This should help maximize donor participation.

No matter what amount you’re asking for, make sure you tie each donation level to a specific impact that the gift will have on your mission. The more specific you can be, the better.

How to make the most of end-of-year donations

Now that you know when the big giving days are, it’s time to prepare your appeals.

You should plan to post on social media and send out emails, as you most likely did on Giving Tuesday. You should also consider writing a year-end giving letter.

A year-end giving letter is a great way to remind them of what you’ve accomplished this year. You can post this letter online, send it to your supporters via email, or mail it to them so they have a physical copy. This also offers you a way to highlight what you want to do in the coming year and how their donations will help you achieve those goals.

While we’re here: The best year-end giving letters not only talk about what your organization has done, but what the donor has done. If your nonprofit CRM or donor management platform can pull in giving data for individual donors, you can thank them for their specific gift before soliciting, showing your gratitude and some good will to inspire another donation. A really strong mail merge tool should make this easy for your nonprofit.

Another way you can make a multi-level appeal is through end-of-year programs like gift catalogs or a special campaign that helps raise funds for a specific goal or your operating budget. This kind of appeal is great for attracting small and major donors.

Learn more about building a successful year-end giving campaign in this post.

Think ahead to the new year.

With all of the time and energy you’re putting into your year-end giving strategy, you’ll likely have lots of new donors to cultivate after the new year. Now might be a good time to think about creating a thank you video, running a new year thank you campaign, and other creative ways you can thank your donors. Don’t forget to automate your donor receipt emails.

For more information on cultivating donors, check out The State of Nonprofit Email Cultivation, a free study Kindful authored with NextAfter.

Finally, you’re going to have more data than you did this year, and the last thing you need is to create more work for your team. Think about what tools would make it easier to manage that data, like an integrated nonprofit CRM like Kindful. When all of your data is organized in one place, you’ll know more about your donors, save your team time that they can redirect toward other areas, and ultimately become better fundraisers. 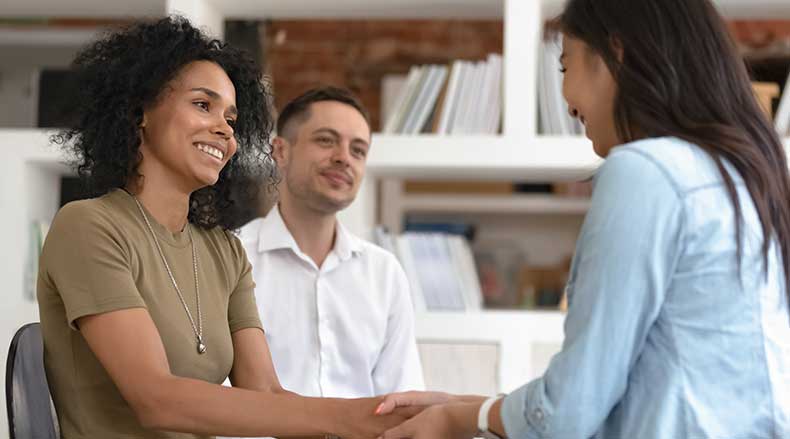 8 Ways To Thank Your Donors Other Than Acknowledgment Letters

If you think your work is done after you receive a donation,... Read More End-of-year fundraising is a critical time for nonprofits. Why? Believe it or... Read More 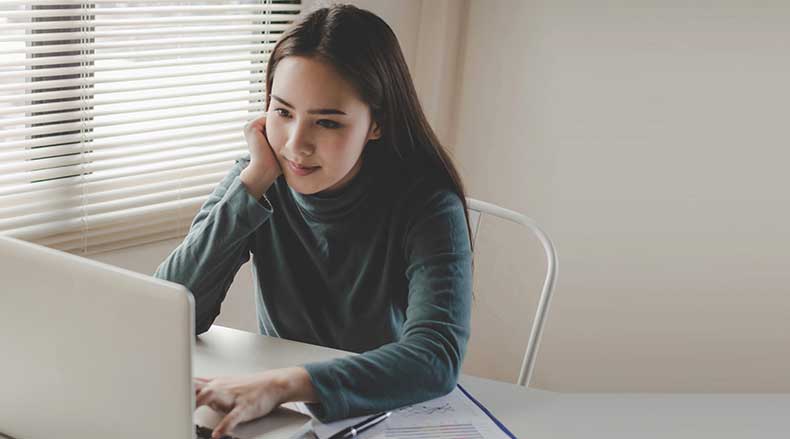 How To Create A Powerful Donor Thank You Video

Creating a nonprofit thank you video is a creative and memorable way... Read More