What is Giving Tuesday?

Giving Tuesday, often described as a global day of giving or a global generosity movement, is held each year on the Tuesday after Thanksgiving. On Giving Tuesday 2021, nonprofits in the U.S. alone raised $2.7 billion. 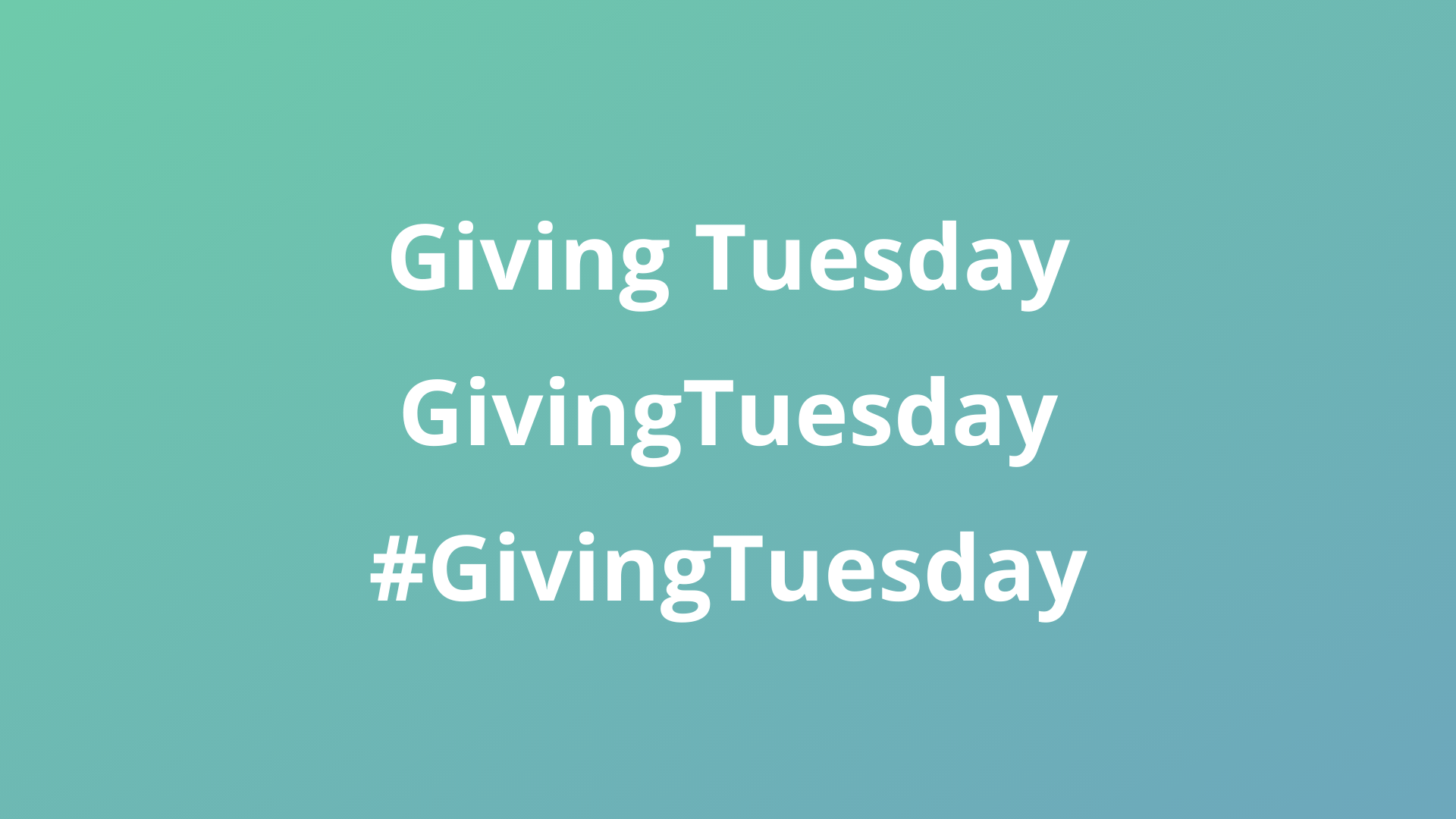 What is the history of Giving Tuesday?

According to GivingTuesday.org, this day of giving was founded in 2012 by New York’s 92nd Street Y in partnership with the United Nations Foundation as a day that encourages people to do good. In July 2019, GivingTuesday spun out into its own organization, led by GivingTuesday co-founder, Asha Curran, as its CEO.

Why do nonprofits participate in this global day of giving?

Outside of awareness days, days that are significant for individual causes or organizations, or national or international crises, there are few opportunities to drive significant attention among a larger audience.

Giving Tuesday presents nonprofits with a day full of opportunities. Because many members of the general public now know what it is and may even set aside money each year to donate on that day, it’s the perfect chance for nonprofits to highlight their missions, solicit donations, and gain new supporters. Nonprofits looking to increase visibility and capitalize on a day of giving would be smart to participate.

Because nonprofit organizations have varying resources, sometimes a nonprofit’s involvement may be as simple as sharing a single social media post or sending an email newsletter. 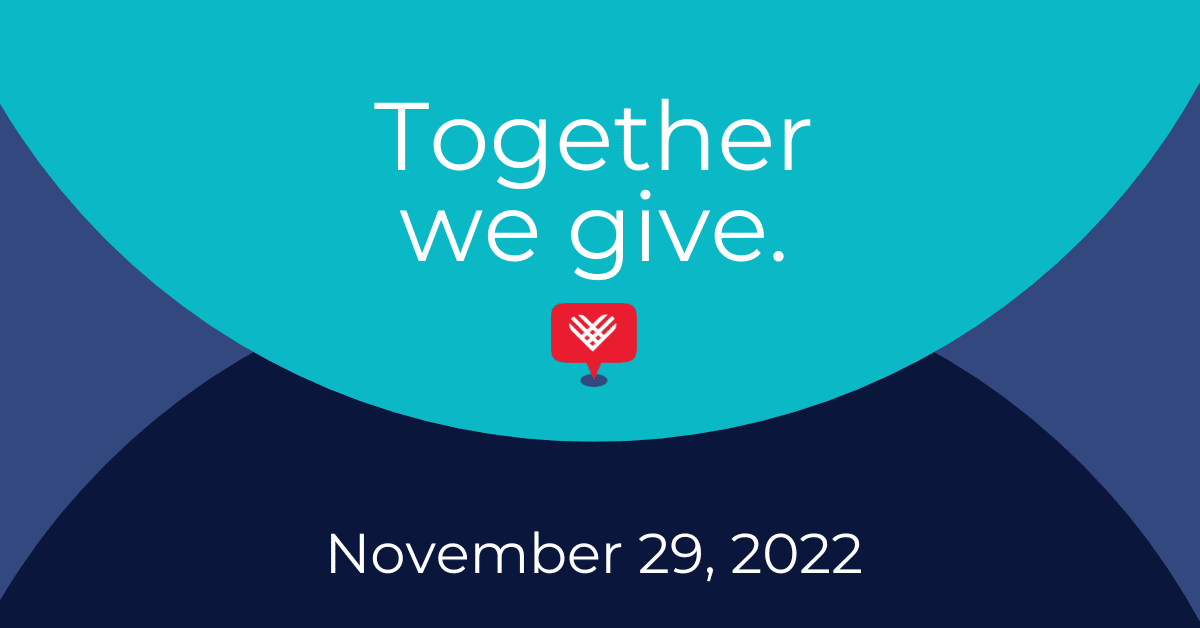 When is Giving Tuesday?

Considered by many as the day that kicks off the giving season, it directly follows three major shopping days: Black Friday, Small Business Saturday, and Cyber Monday.

Because it usually falls on a day in late November or early December, some nonprofits use the day as an opportunity to launch end-of-year giving campaigns to take advantage of people making their final tax-deductible donations for the year. Nonprofits benefit from the generosity of those wishing to make a positive impact during the holiday season.

What are the best ways to raise money on Giving Tuesday?

When it comes to developing your Giving Tuesday campaign, there’s no shortage of ideas. Your campaign should be attention-grabbing and engaging for supporters. A few effective, engaging campaign ideas include:

Make sure your organization has a streamlined online donation page to simplify the giving process. The page should only ask for necessary information, like donors’ names, contact information, and payment details. To drive traffic to this page, use a variety of call-to-action (CTA) buttons throughout your website to make your donation page easy to find.

With these guidelines in mind, you should be able to plan an effective Giving Tuesday campaign that sets the groundwork for future donor engagement.

Giving Tuesday is a day that encourages people to give back in whatever ways they can. It presents nonprofit organizations with the chance to raise even more money than they would on an average day, which is why many organizations create special campaigns to participate.

For more, check out our Giving Tuesday Resources for Nonprofits. 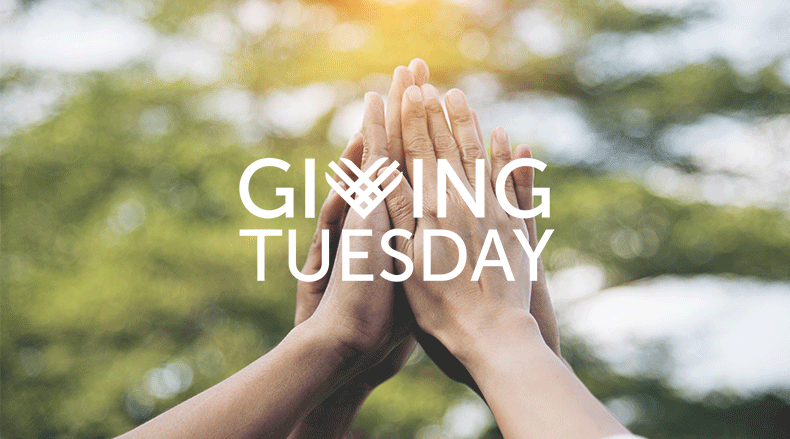 3 Giving Tuesday Campaign Ideas That Will Stand Out 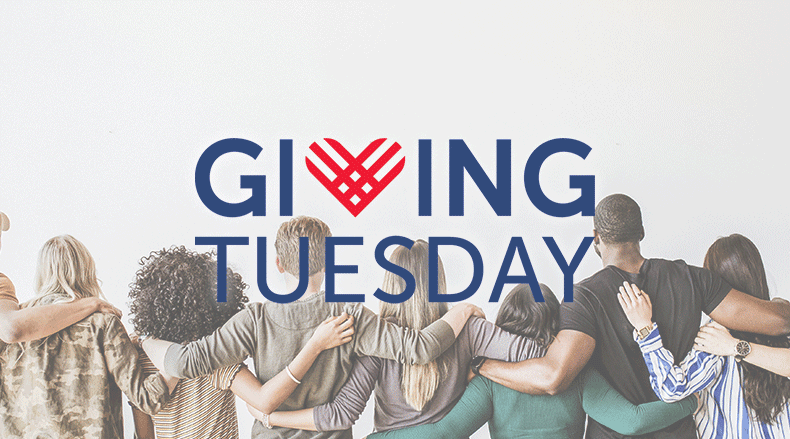 If you’re unsure of where to start when it comes to taking... Read More You might think Giving Tuesday is the biggest day for donations. But... Read More