Why do donors give to certain nonprofits instead of others? Why do donors continue to support some nonprofits when they’re introduced to others? The driving force behind both is stellar donor relationships.

A 2016 study conducted by the Indiana University Lilly School of Philanthropy cited these 3 reasons donors give:

The first two reasons may not be surprising. But the third is very telling, especially when you consider that the top reason donors stop giving is that they receive too many solicitations to donate. Just informing donors that your nonprofit will accomplish a certain number of things in the field isn’t enough. They want to feel a sense of fulfillment when they give. They want the relationship to be meaningful.

So how do you establish meaningful connections between your organization and your donors? Here are 4 places to start.

When donors commit money to your cause, they want to know not only how you’re using that money, but how their donations are making a difference. Reassuring your supporters that you’re actually putting their gifts to good use requires two actions on your part:

The first isn’t something that a blog post can teach you how to do. You’re either going to complete the work or not, and you’ll either have donor relationships or not. But the second point does need some emphasis.

The truth is, the hard work of nonprofits doesn’t always speak for itself. You have to advertise your work and regularly communicate it to your supporters.

The most effective and scalable ways are through powerful emails and social media. Combining these two channels creates several ways for your donors to receive updates from you about the work you’re doing. It also allows them to provide feedback when you ask for their opinion.

We’d suggest erring on the side of over-communication rather than under-communication. If some donors get annoyed by how much you’re sending them, at least they’re continue to be reminded of your organization, mission, and work. On the flipside, if you under-communicate, you run the risk of being forgotten.

Another important factor in your donor relationships is the value you provide them. Value in the internet age is often informative rather than monetary, and it’s no different in the world of nonprofits.

Statistics are important, but donors tend to react most strongly to narratives about your beneficiaries.

This approach is essentially content marketing, but don’t let the word “marketing” diminish the importance of this information in your mind. Think of your newsletter, blog posts, or video updates as an integral part of your organization’s mission.

If you invest enough into your content, then your donors will perceive you as an authority, and they’ll start to value your organization not just for your charitable work, but also for the insight you provide.

3. Surprise And Delight Your Donors

Surprise and delight are powerful emotions. The best brands know how to go the extra mile to show their supporters that they matter. To truly surprise someone, you have to do something that’s genuine and personalized. Sending an edible arrangement isn’t going to cut it.

Take Chewy.com as an example. After one of their followers posted a picture of their cat sleeping in a Chewy box, the online pet store commissioned a painting of the cat and sent it to the owner.

And it looks like the trend has continued. Here’s a gallery of the paintings Chewy.com has commissioned so far for its customers: Of course, this isn’t a recommendation to commission a painting of all your donors’ pets. However, you could create an award that recognizes donors who volunteered for more than three events per year or referred friends to become to donors.

The idea is to exceed what donors expect of you, showing your appreciation thoughtfully and unexpectedly. That alone will have a tremendous effect on how donors view their relationship to your organization.

4. Make Donors A Part Of The Story

The primary key to creating meaningful donor relationships is involving them in your organization as much as possible.

This means hosting casual events at the office on Fridays where donors can stop by, consistently sending out surveys to learn what’s important to them, and reminding your supporters that the work your organization does is only possible because of them.

From spotlight videos to handwritten thank you cards, there are numerous ways to recognize donors. But truly making them a part of your organization goes deeper than that. Establishing meaningful relationships isn’t something that only happens once a year. It’s an approach that’s at the very core of your organization.

Creating Trust With Your Donors

To create the kind of lasting, fulfilling donor relationships that they’ll value, you need to create an environment of trust. The easiest way to do that is to follow the tips we’ve listed above, and always emphasize that the support of your donors is the driving force behind the impact of your organization. 9 Ways To Thank Your Donors This Giving Season

We all know how important it is to thank your donors.  However,... Read More 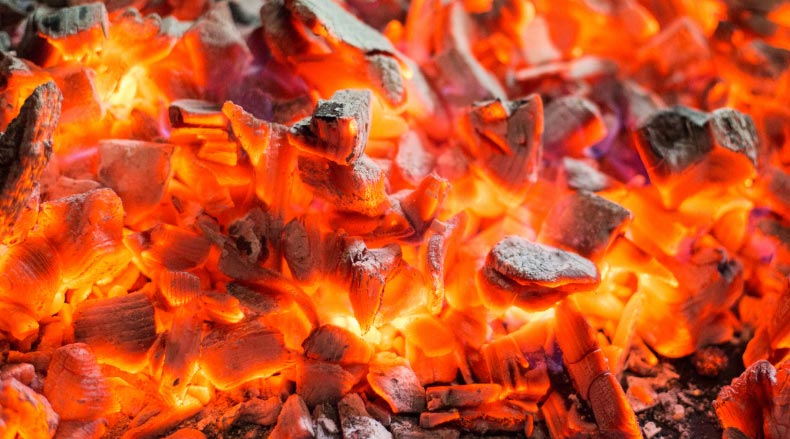 No matter how you’re trying to acquire new donors for your nonprofit,... Read More 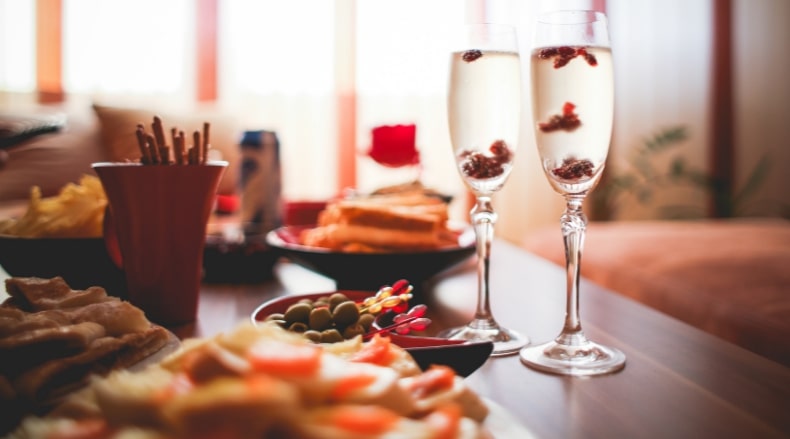 How To Build Relationships With Donors Using A House Party

In order to ensure fundraising success, you must build relationships with donors.... Read More