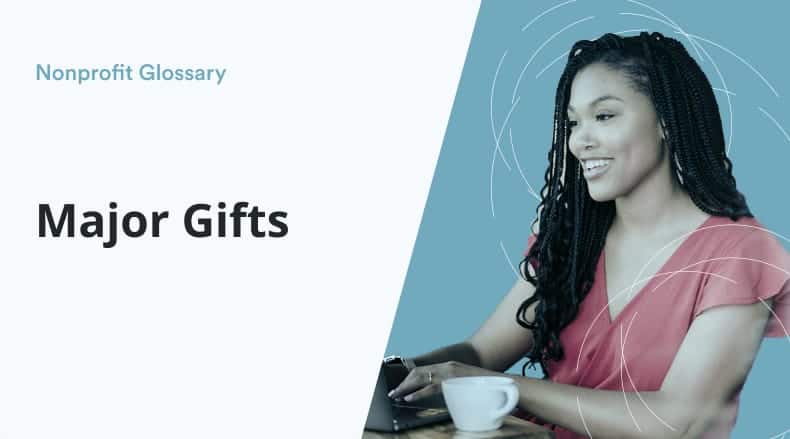 What are major gifts?

Major gifts are the largest donations an organization receives from a single source in a single fiscal year. There is no industry standard for how much money counts as a major gift. Each organization must look at their own donation pool and decide what it means to them. For an older, more established organization it may be any gift over $50,000. For a newer, smaller nonprofit it may be a gift of $1,000 or more.

Why do major gifts matter for nonprofits?

Studies have revealed that on average over 88% of a nonprofit’s funds come from just 12% of donors. This means that major gifts make up the majority of an organization’s total revenue for the year. For most organizations, they are the foundation of their bank accounts. That’s why it’s important to create a fundraising strategy that takes advantage of these funds. 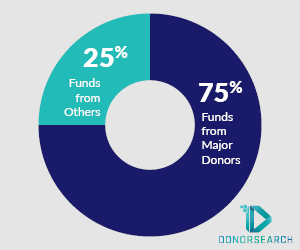 What are other types of donation gifts?

Major gifts are the largest gifts an organization receives within a single year. Major gifts make up the bulk of a nonprofit’s revenue each year. 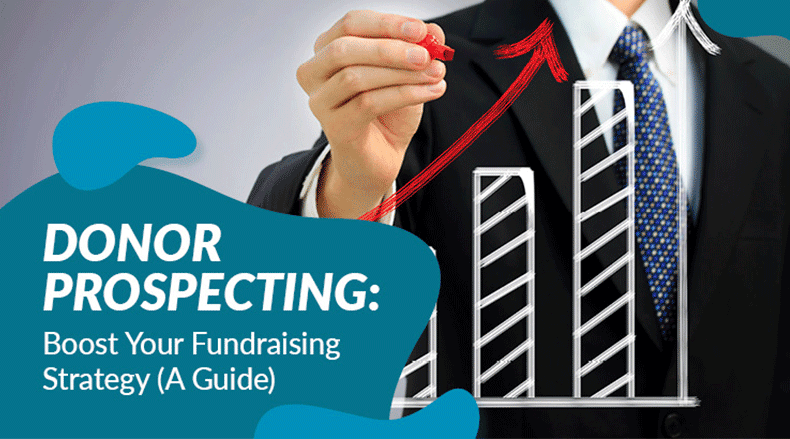 As a nonprofit professional, you know how important it is to collect... Read More 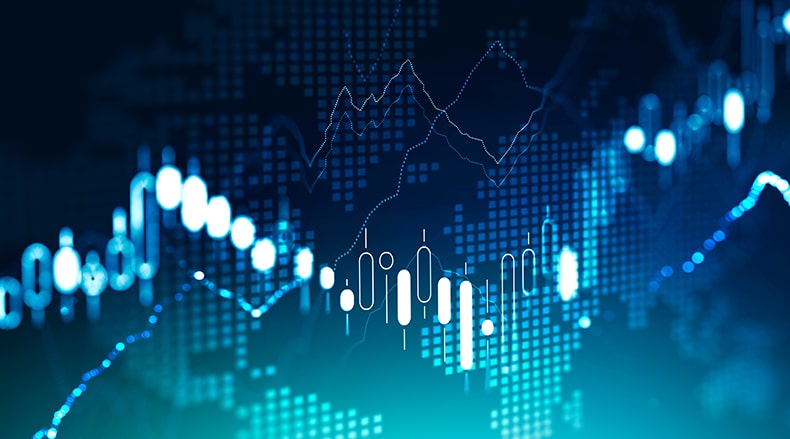 Prospect research has been popular with nonprofit fundraisers for a while now,... Read More As you know, every dollar counts when it comes to fundraising. So... Read More