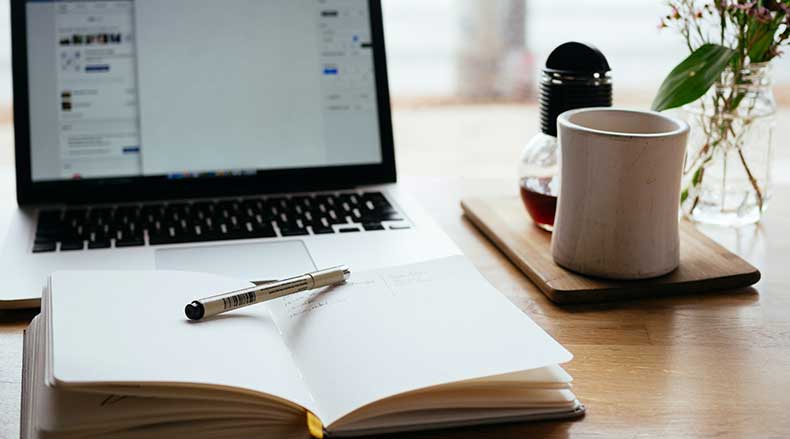 Whether it’s star-crossed lovers, swashbuckling pirates or wild-west cowboys, everyone loves a good story. They are powerful in their ability to connect with readers on a personal level and inspire us to imagine new things and dream big.

We are all affected by the strength of a compelling and well-told story… and your nonprofit donors are no exception! Sharing a story that reveals the need, urgency and importance of your work can be a powerful force for any nonprofit fundraising campaign, threading a theme through your campaign and motivating constituents to get involved through volunteering, peer-to-peer fundraising or online giving.

And the best part? Your storytelling is actually true! You don’t have to make up fairytales or fables to inspire people to act – the tales you can tell are powerful stories of hope and change in the real world. Why wouldn’t you want your donors to hear them? Here are five easy steps to sharing powerful stories from your nonprofit and supercharging donor engagement.

Every good story has planning behind it. Create a roadmap for your story that will help you weave it throughout all of the elements of your fundraising campaign, whether you’re featuring it in your social media, at fundraising events or in print materials. Once you’ve nailed down which story will be at the heart of your campaign, get together with your team and brainstorm the major themes and plot points that you want to share for maximum impact. Then, create a rough schedule of when and how those elements will be shared.

Create a Twitter schedule to post targeted tweets at targeted times and plan which elements of the story you’ll use for email marketing and which ones you’ll use for print collateral. Especially if you’re using the same story for a longer campaign, you don’t want people to lose interest by sharing the same details over and over again. But with a well thought-out roadmap, your story will soar!

2. Keep it Compelling And Concise

The tricky thing about making your stories have the maximum impact is finding the balance between telling too much and not telling enough. You may have the most inspiring story in the world… but most donors won’t take the time to sit down and read it unless you draw them in. That’s why you’ve got to grab their attention and then make sure your story is compelling and concise at the same time. It’s a delicate balance, but definitely one you can achieve with a bit of planning… which is why step one is so important!

Make sure your story has powerful callouts or quotes that draw readers in at the very beginning and that are incorporated into longer stories to keep readers engaged. Use short sentences and ask questions that make readers think while incorporating lots of action words that inspire them to action. And don’t forget aesthetics! The look of your story should be unique and stand out out while still fitting with the overall branding and theme of your organization – that way people will know who’s telling the story without you reminding them over and over again.

Speaking of the aesthetics of your story… other than the actual words, pictures are the most important element of telling a compelling story. In fact, in some cases they may even be more important than the words. Because at the end of the day, we’re all visual beings. We’re influenced by images that connect us with others, making us feel part of the greater story and implicated in the outcome. For your story, choose images that are high quality and portray the message of your story in a clear way.

Once you’ve finished motivating your readers with a powerful story, you need to give them a way to act on all that inspiration! That’s why you’ve got to have a compelling call to action that tells readers – in no uncertain terms – how they can get involved. Make sure your call to action stands out on its own, but is also tied to your story, linking the desired donor engagement to a compelling reason for giving. For example, if your story was about the community that was changed because of a new school that was built, your call to action could say “Donate and Send Kids to School.” It’s simple, it’s effective and it ties into your overarching story.

5. Get Creative About Getting People Involved

In today’s world of storytelling, there are a multitude of ways to get people involved in what you’re doing. When you use different platforms to tell your story in different ways, you invite others to, not just read, but actually join the conversation, put their own spin on it and share it with friends and social media followers. In this way, readers become as much a part of your story as the characters in it.

Kick off a social media campaign to share some of the most compelling images, videos and quotes from your fundraising campaign and reach out to supporters who you know are already active on social media, encouraging them to get involved by retweeting and sharing your posts online or through peer-to-peer fundraising. And if you really want to get serious about expanding the reach of your story, make use of the mighty hashtag! This will help you link all the elements of your story together so supporters can follow along with the story and add their own voice as well. 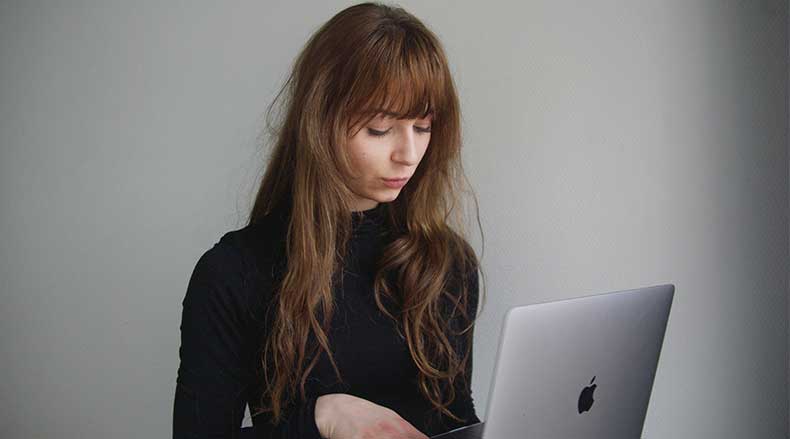 In this blog post, I’m going to focus on something I think... Read More For organizations that are trying to connect with their supporters, telling a... Read More

Strategic Storytelling For Brand Building: How To Identify And Share Your Nonprofit’s Brand Origin Story

Once upon a time… Notice how subconsciously your attention was just hooked?... Read More